South African rapper, AKA has dared African giant, Burna Boy to fulfill his promise of beating him up in S.A, as the latter has planned to storm Mzanzi, South Africa, for a show.

Recall that during the xenophobic attacks on Nigerians by South Africans, Burna Boy had slammed AKA for making a post, which he (Burna) felt was not right. 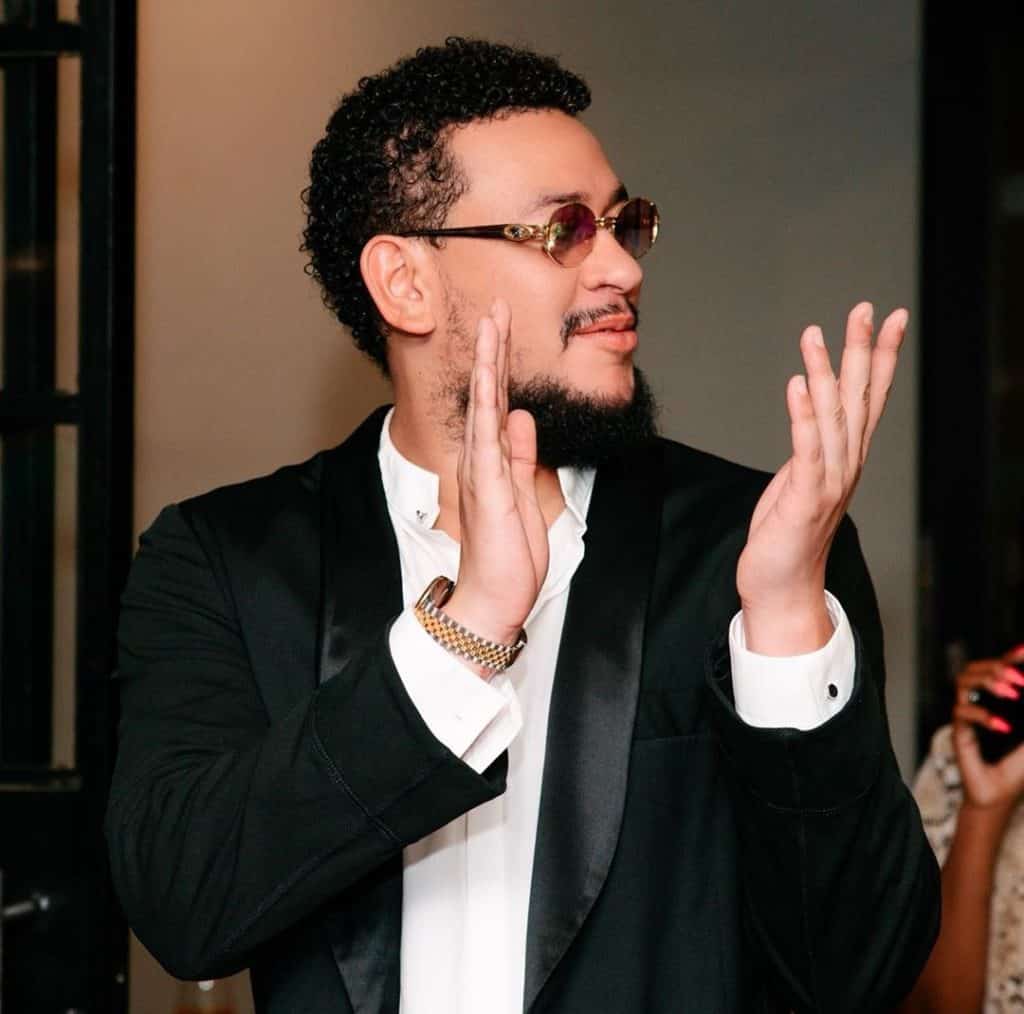 Aka had tweeted “Imagine I said stay in your country, the uproar”.

His comment apparently angered Nigerian icon, Burna Boy who promised to beat AKA any time he sets eyes on him. 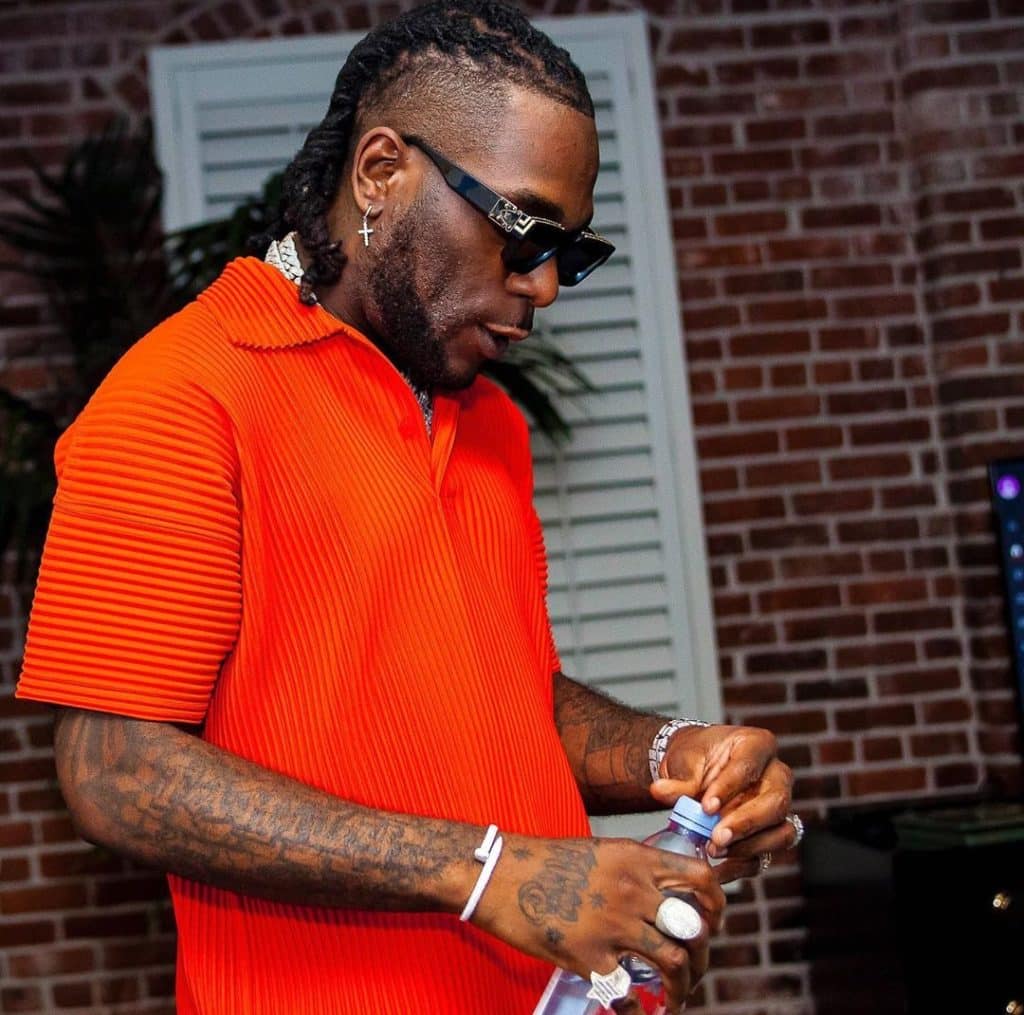 Presently, Burna Boy is planning a show in South Africa, which is actually against his initial decision, as the singer had vowed during the xenophobic attacks, never to visit SA again”

Reacting to BurnaBoy’s return to SA, AKA said he would love to see Burna beat him up in his own country, SA.

In his words;
“I would love to attend this show and watch this man put his hands on me in my own country”.