The most controversial housemate in the just concluded Big Brother Nigeria, 2019 Pepper Dem Game show, Tacha, has revealed the reason she loves Davido to have gotten the OBO crest in between her boobs is the singer’s drive and strength are what she loves and admires.

“Yeah, I love Davido. David was the inspiration behind my having the OBO tattoo. You know David has this drive regardless of everything, he still has that drive and strength and it’s what I admire. I want to be Tacha that the world will know and still act like upcoming,” 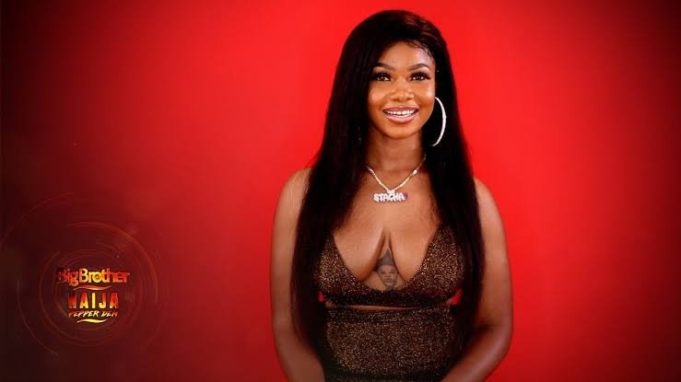 On the only person she was attracted to while in the BBNaija House house , she said it was Biggie.

The 23-year-old social media vixen popular for her activities on Instagram and BBNaija made this revelation during an interview with Dot2un and Kemi Smallz on a radio show, Midday Oasis.

Speaking on her stay in the house, Tacha said. 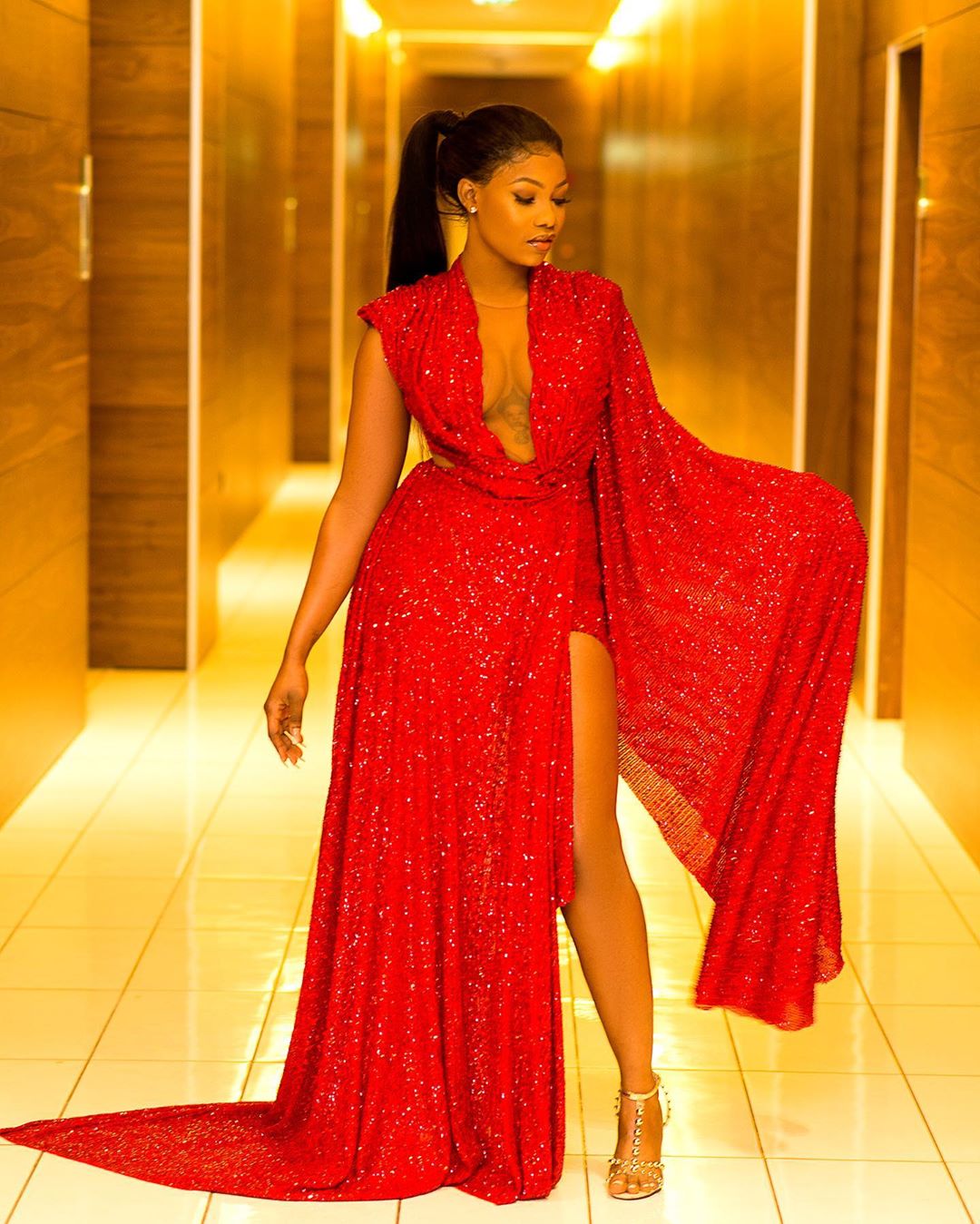 “I’ve learned a lot in the house. Biggie is incredible and I feel it’s a platform everyone should experience if they could. My highlight was going into the house, every process was deliberate.

“I am learning, I am 23, it’s not a reason, but I am learning not to pay attention to things that don’t matter and just walk away. I can be hotheaded. My energy in the house surprises me now, it’s not a good thing, but I’m learning.”