The most anticipated award of the year which is the 13th edition of the Headies Music Awards held on Saturday, October 19. 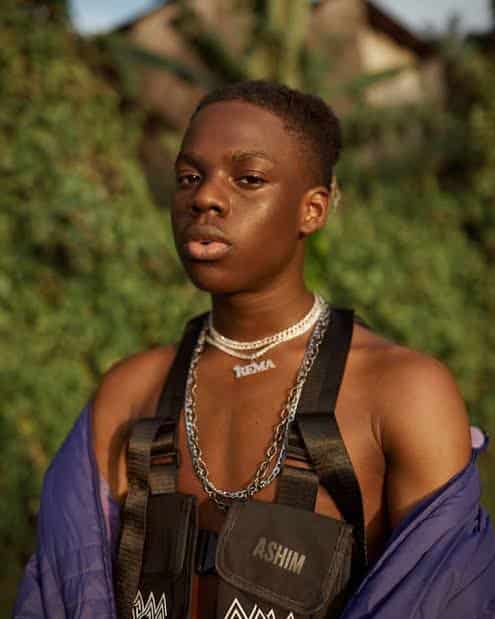 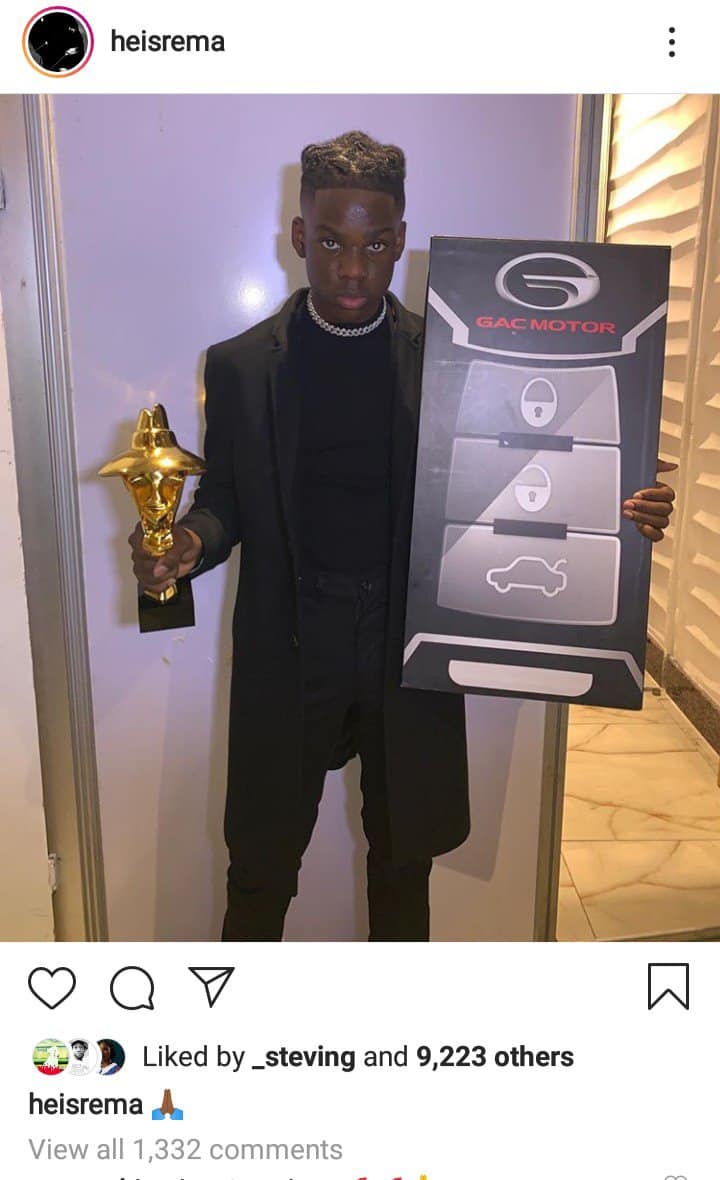 Fast rising singer, Rema emerged as winner of the Next Rated. The award was given to Rema with a brand new GS4 unit of GMC motors.

Divine Ikubor (born in 2000), known professionally as Rema, is a Nigerian singer and rapper. In 2019, he signed a record deal with Jonzing World, a subsidiary of Mavin Records.

He rose to prominence with the release of the song “Iron Man”, which appeared on Barack Obama’s 2019 summer playlist.